In October, 2019, 60 people packed a meeting room at LMN Architects in downtown Seattle for the first meeting of a new Regional Hub for CLF members in Washington State. The meeting had been organized by Kjell Anderson with an email he’d sent out to a short list of people who then forwarded the invitation to others. The sense of energy and excitement in the room was palpable. Attendees included architects, engineers, and contractors, government employees, non-profit representatives and developers, and this was the first time they had assembled as a community. Their purpose, summed up by LMN’s Kjell Anderson who led that first meeting, was to accelerate learning and action to reduce embodied carbon across the building industry in the Pacific Northwest.

Two and a half years into this vibrant experiment in self-organizing for impact, we’ve asked Hub leader Kjell Anderson and his co-leader Alex Ianchenko to relate the story of the Seattle Hub. How did they organize and facilitate the Hub? What tools and resources did they rely on to ensure lively discussions and collaborative transformation? What did they learned about what worked — and what they found challenging — in building a grassroots network of industry professionals?

May, 2022
by Kjell Anderson with Alex Ianchenko

With over two and a half years of CLF-Seattle activity, what have we learned that is worth sharing? These 33 months have seen a massive increase in international understanding and importance of the built environment, and especially embodied carbon, as integral to climate action. The CLF-Seattle hub has ridden this wave, organizing building industry experts and neophytes to learn from each other on a wide variety of topics.

The initial email blast in Oct ’19 went to 24 people and was forwarded around so over 60 attended the initial What do we want to do together? brainstorming session. While we had architects, engineers, and contractors, we also had government and non-profit representatives and developers.

The likely goals of any embodied carbon group at that time reminded me of an early-phase energy modeling group that I co-led a decade before: cross-disciplinary, exploratory, and informal so that conversations about process, tips and tricks, and fundamental questions were central.

The kickoff was a lively discussion as we brainstormed topics, grouped them, and finally asked for volunteers to present. In one intense hour, we had a full year’s worth of sessions roughly planned, including presenters for the first 4 months! We decided not to record the presentations to encourage live discourse and honest questions.

Initial programs selected at the first meeting of CLF Seattle

This all changed in March ’20, as we looked around at how radically the world could change – if we needed to – to address a crisis. Reconvening virtually in April, the new format made recording much easier, so I created a CLF-Seattle Youtube account and edited each session into shorter 10-15m segments for easier navigation.

At the second annual topic brainstorming in Oct ’20, we added a monthly Tool User group for the nerdiest of the nerds to gather. This group is very informal, with live model shares, in-process research being discussed, a wide-ranging conversation on modeling. We also created a short-lived policy group at this time. 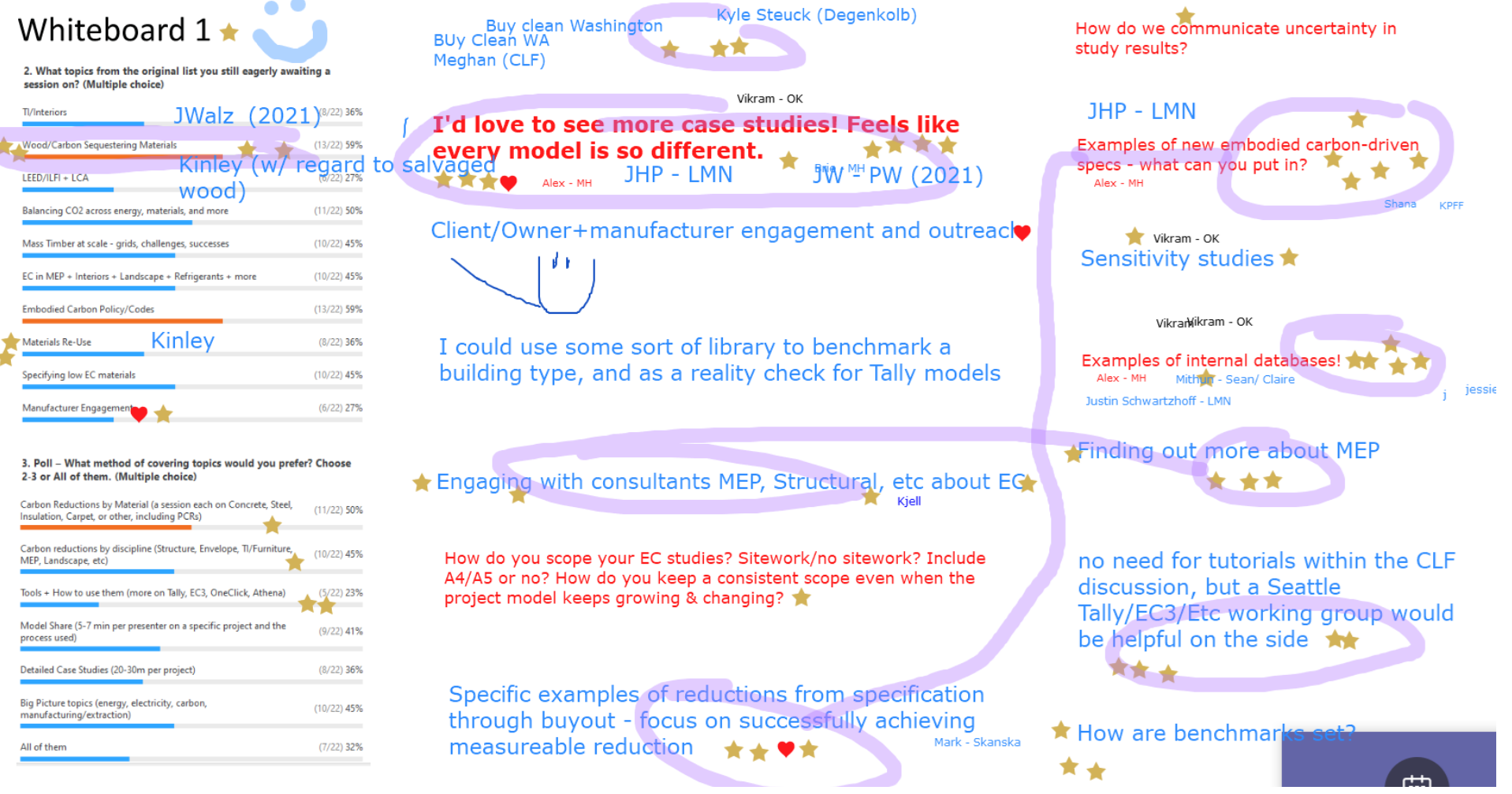 Brainstorming on Zoom in 2020, including topics, potential speakers, and voting

I also became we: Alex Ianchenko (the new CLF hub leader), Justin Schwartzhoff, Brie McCarthy, Shana Kelly, and Dave Walsh began gathering for an hour after each session to plan the upcoming sessions using a spreadsheet with all past topics and presenters, the next several months, as well as future topics from our brainstorming sessions. Our planning sessions include a reflection on the session that day, often diving more deeply than we could in a group of 30-50. We also look ahead 3-4 months, as well as assigning leads for each month’s topics and going through the many administrative duties of organizing: promoting the sessions, adding events to the calendar, contacting and preparing the speakers, editing the videos, continually wondering if we will ever be in person again, etc.

Since we take turns leading the development of each session, we are creating a list of promotion and follow-up items for consistency and figuring out how to divide up the video editing.

Snapshot of the CLF-Seattle planning spreadsheet

The new leadership group reinvigorated the hub, with more connections, ideas, and discussion on what we could do together.

Beyond connecting carbon-savvy professionals in the Puget Sound region, CLF-Seattle has become a vehicle to meet likeminded CLF members from other hubs. In 2021, we reprised a great CLF-Vancouver session on insulation for the Seattle hub, and organized a joint session with CLF-LA on strategies to reduce emissions during construction.

Given the Zoom environment and shared desire to explore the same ‘hot topics’ in many CLF hubs around the world, the only limit to joint sessions is coordination. The only downside is that greater number of people discourages conversation – but we are working on experimenting with breakout rooms and shared online whiteboards to encourage participation.

The Tool User Group (TUG) has also been a particular success. The informal, conversational atmosphere of the monthly meetings encourages participants to get input from peers without the pressure to produce a finished deliverable. In the past year, we asked difficult questions – and surprisingly, found some occasional answers! TUG discussions included topics like: 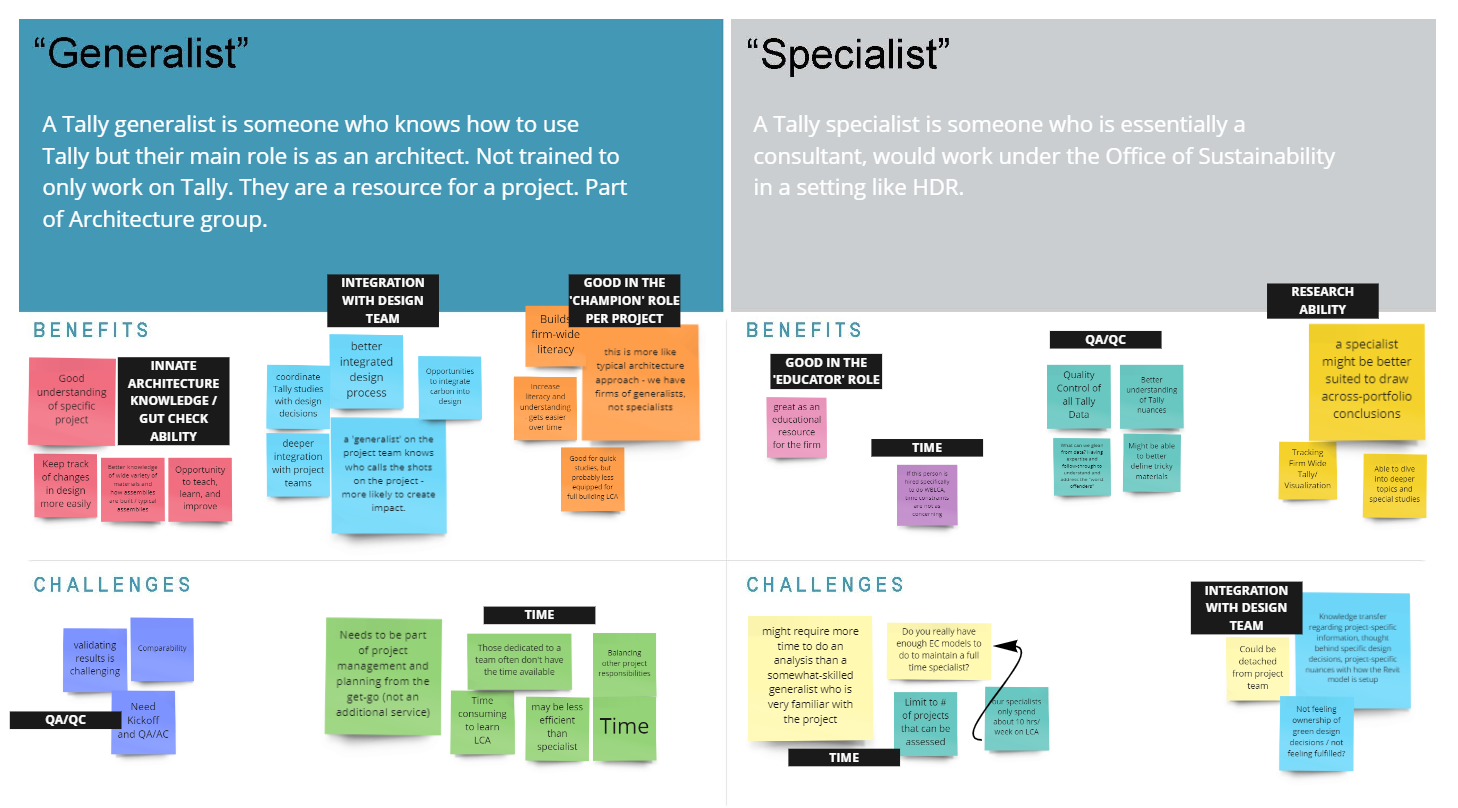 As CLF-Seattle looks forward, we aim to continue our role of facilitating knowledge share in as many pathways as possible – panels, Q&As, recorded videos, and live demonstrations among others. We aim to invite more of our colleagues to bring their expertise to the embodied carbon puzzle, raising embodied carbon literacy across the entire profession. For those who are already on-board, we will continue to convene expert panels that prompt us to dig deeper, learn more about our industry, and elevate our ability to deliver low-carbon designs. From site selection to material installation, we believe there is a role for every building industry professional, in Seattle and beyond, in making climate-smart buildings a reality. 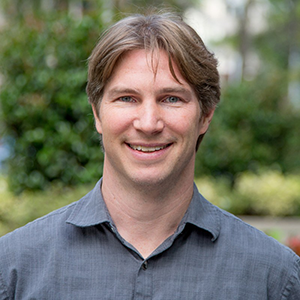 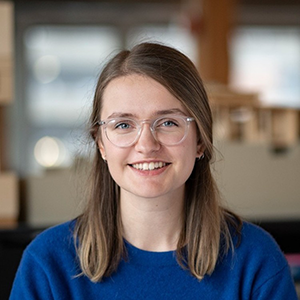 What have we learned?

Topics we have covered since the inception of the hub:

Get paid to learn about green building and embodied carbon Develop a research project aligned with CLF’s workstreams Connect with building industry...

Functional Aspects of Facades and the Role of Embodied Carbon by Vaclav Hasik, Data Manager at Building Transparency Since the beginning of human...

Since its beta release at Greenbuild in November, the EC3 tool has generated interest and enthusiasm across the industry, leading to multiple news...