The first of these bills was signed into law this summer on July 6, as Buy Clean Colorado, introduced as House Bill 21-1303 in the Colorado General Assembly, became the second state procurement policy focused on embodied carbon to become state law. Buy Clean CO will phase in requirements environmental product declarations and global warming potential limits for asphalt, cement, concrete, glass, steel, and wood for state projects. The Office of the State Architect and Department of Transportation will lead implementation of the bill for buildings and transportation infrastructure respectively.

Additional bills in New York and New Jersey have passed their respective legislatures and are awaiting governor signature:

Two bills in New Jersey and California are still moving through state legislatures:

While Buy Clean Buy Fair Washington did not make committee deadlines to progress through the legislature this year, the Washington State Legislature funded a pilot program and reporting database related to the embodied carbon and labor reporting requirements introduced by Buy Clean Buy Fair, to be completed by the Department of Commerce and the Carbon Leadership Forum. A Buy Clean study led by University of Minnesota was also funded by the Minnesota Legislature. 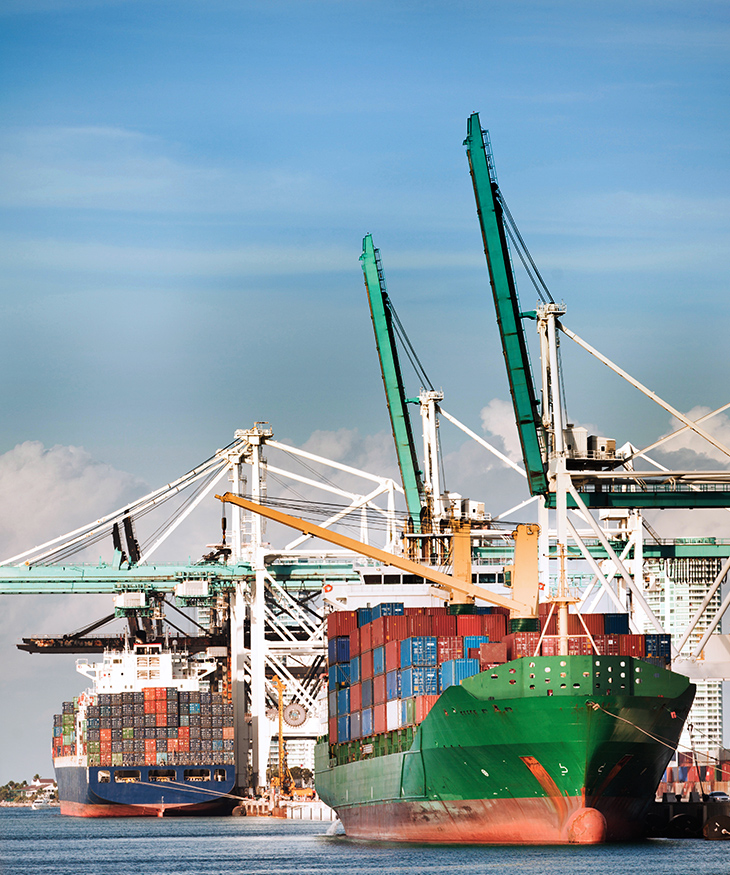