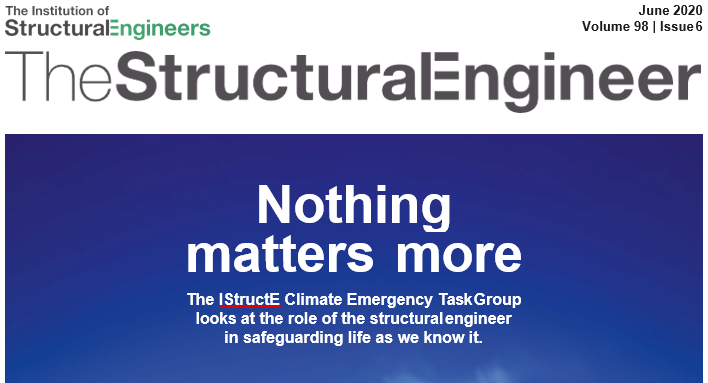 Much like the mouse that roared, tiny Marin County, Calif., population 60,000, is making a big statement about low-carbon concrete. On Jan. 1, the...

With the support of more than 80 organisations, the World Green Building Council’s report describes actions to revolutionise the buildings and...