StopWaste is a public agency with an unusual role in the San Francisco Bay Area. As a joint powers authority, collaboration is in our DNA. We bring together our member jurisdictions (including Alameda County and its 14 cities) to accomplish together what they might struggle to do alone. We were created in 1976 to address waste and over the decades have evolved our approach toward greater integration with other environmental and social issues so that we are more effective in our mission.

We were an early supporter of green building and its multi-benefit approach, which included C&D waste reduction. Over the decades, we have observed the practice evolve and have embraced embodied carbon – including as CLF sponsors since 2017 – because it both supports our member jurisdictions’ climate action efforts and aligns with our circular economy goals of material efficiency and reuse.

When the U.S. EDA announced its Build Back Better Regional Challenge, we saw the opportunity to advance a circular economic pathway for recovery efforts. In partnership with local governments, academics, and nonprofits, we proposed a Bay Area Construction Innovation Cluster to facilitate innovation and entrepreneurship in the historically risk-averse construction sector. The Bay Area – like most metropolitan areas – is suffering from acute compounding crises of housing, climate, and economic disparity.

We believe that by supporting industrialized construction innovation and regionalized supply chains in areas such as reuse and agricultural bio-based materials, we can create new business and job opportunities while boosting the production of efficient and low-carbon housing. If successful, our regional prototype could inspire other initiatives nationally since – unlike other industries that can be highly concentrated in one location – construction industries exist in every region.

EDA selected our coalition as a Phase 1 finalist (60 finalists out of 500+ applications) and we received a planning grant to develop a full proposal for $45 million. Winners of the Phase 2 funding will be announced in late summer 2022, but the process has already generated new collaborative efforts. These include studies of reuse market potential in the Bay Area and the potential for agricultural residue (mainly straw) to scale as a building material as part of a robust bioregional economy. Stakeholder conversations to inform the proposal also led the CLF SF Bay Area hub to partner with local architecture, engineering, and construction associations to plan interdisciplinary conversations to support new climate-smart product innovation start-ups.

Innovative technology adoption cannot be forced by any one actor, and fragmentation within the building industry impedes innovation. Instead of attempting to create a program or policy for a specific technology, we are exploring how the public and private sectors can together create the collaborative conditions necessary to incubate and hatch “green swans” as John Elkington has coined the transformative shifts in sustainability that we may not be able to predict before they happen. We are exploring this question for policymaking with a group of Bay Area local governments.

With embodied carbon increasingly within our circle of knowledge, what lays at the circumference now is the complexity of how all of what we know interplays with the other societal goals of housing, economy, equity, health, and education.

We have begun convening the Bay Area Embodied Carbon Support Group as an informal gathering of a dozen cities and counties interested in pursuing embodied carbon policies. The goal of the group is to explore options for a regionally consistent set of codes and policies that makes sense within the California context and the Bay Area markets. We plan to host information sharing, educational sessions, and listening sessions with AEC practitioners, suppliers, and community groups in an effort to remedy the industry’s fragmentation.

Many of the participating jurisdictions have embodied carbon strategies in their recently updated Climate Action Plans (CAPs) – the documents that lay out how cities and counties will meet their greenhouse gas (GHG) reduction goals. Including embodied carbon in CAPs is a key strategy identified in CLF’s policy tools, yet the practice is still uncommon. This is because established (and one could argue outdated) GHG accounting protocols do not require lifecycle emissions if they fall outside of a jurisdiction’s boundaries. We are coming to see that this has created a huge carbon blind spot. Fortunately, the practice of consumption-based emissions inventories has been growing and making upstream emissions from materials more accessible to communities.

We should not become complacent, however, as if by adding lifecycle emissions we now see the whole picture. Einstein’s quote, “as our circle of knowledge expands, so does the circumference of darkness surrounding it,” reminds us that as we know more, we become more aware of how much we don’t know. With embodied carbon increasingly within our circle of knowledge, what lays at the circumference now is the complexity of how all of what we know interplays with the other societal goals of housing, economy, equity, health, and education. As an agency grounded in collaboration, we will strive toward greater integration, and invite others to join us.

Over the decades, we have observed the practice evolve and have embraced embodied carbon – including as CLF sponsors since 2017 – because it both supports our member jurisdictions’ climate action efforts and aligns with our circular economy goals of material efficiency and reuse. 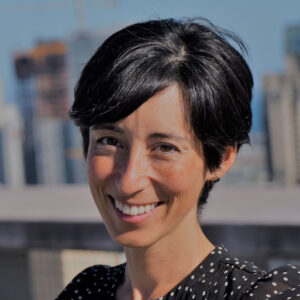 StopWaste is a joint powers authority working on behalf of 17 member agencies in Alameda County and serving 1.7 million citizens. We are a public agency governed by the Alameda County Waste Management Authority, the Alameda County Source Reduction and Recycling Board, and the Energy Council. Since 1976, StopWaste has advanced the responsible use of resources through strong partnerships with local governments, businesses, and community organizations. We work to contribute to a healthy, thriving community that is resilient to climate change, driven by people who are empowered to use resources and energy in a way that is good for their communities, our local economy, and the planet. 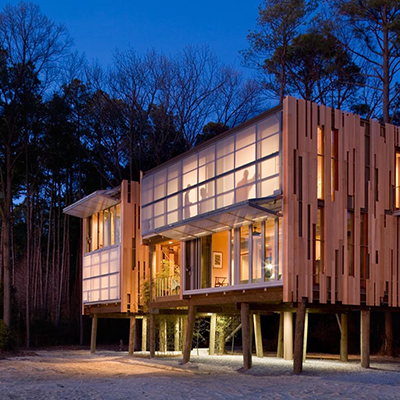 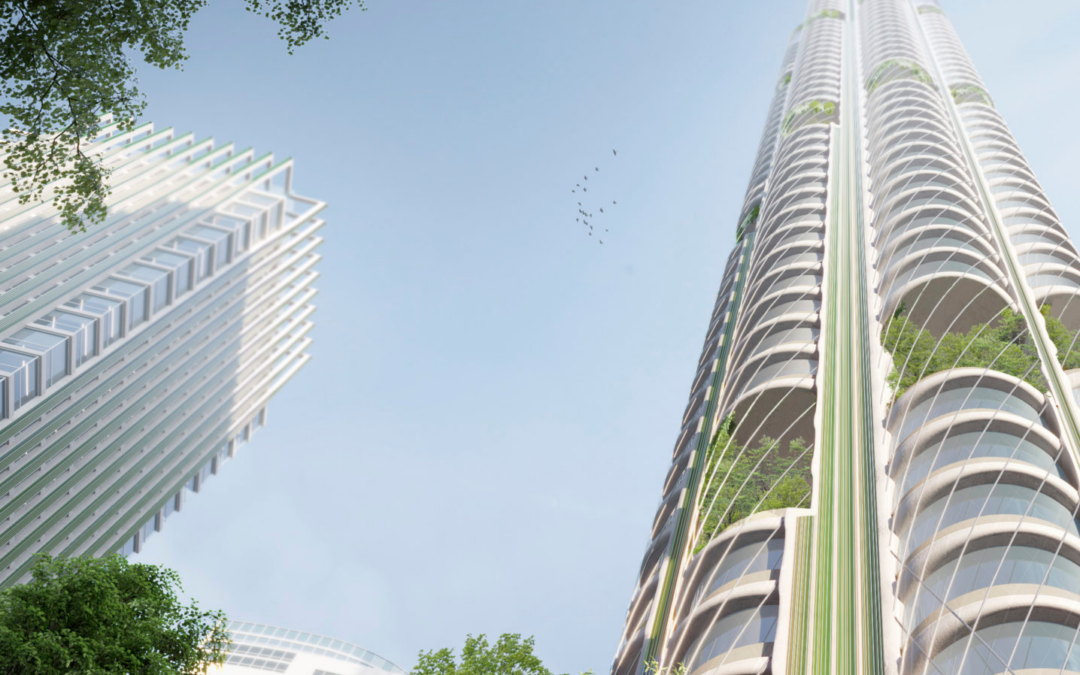 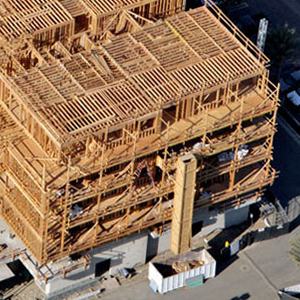 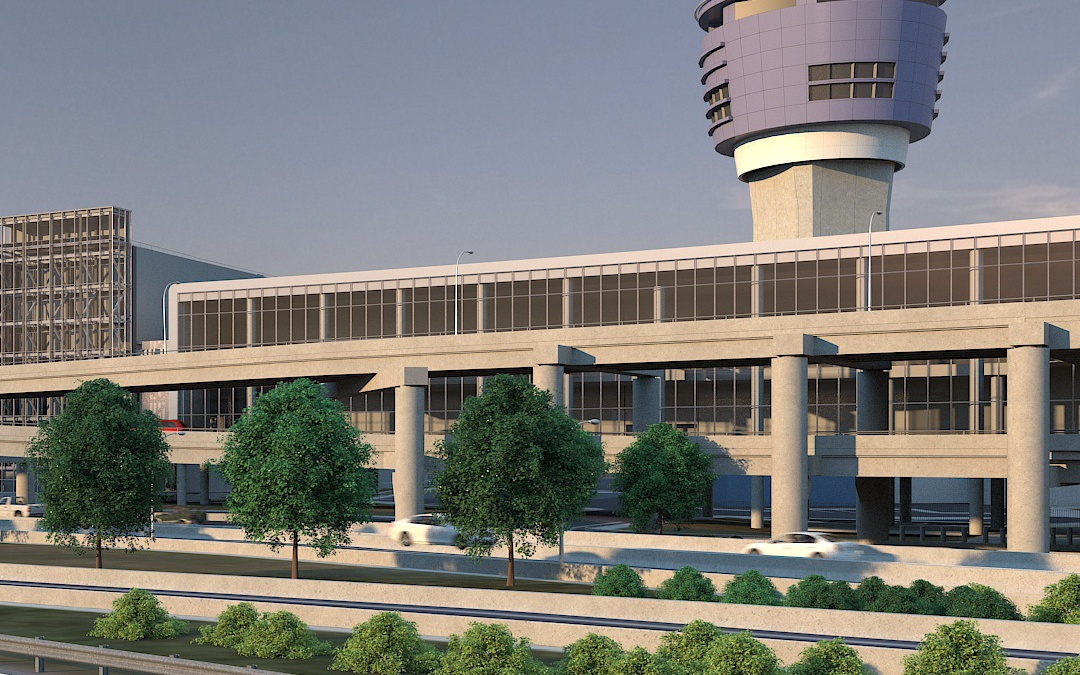 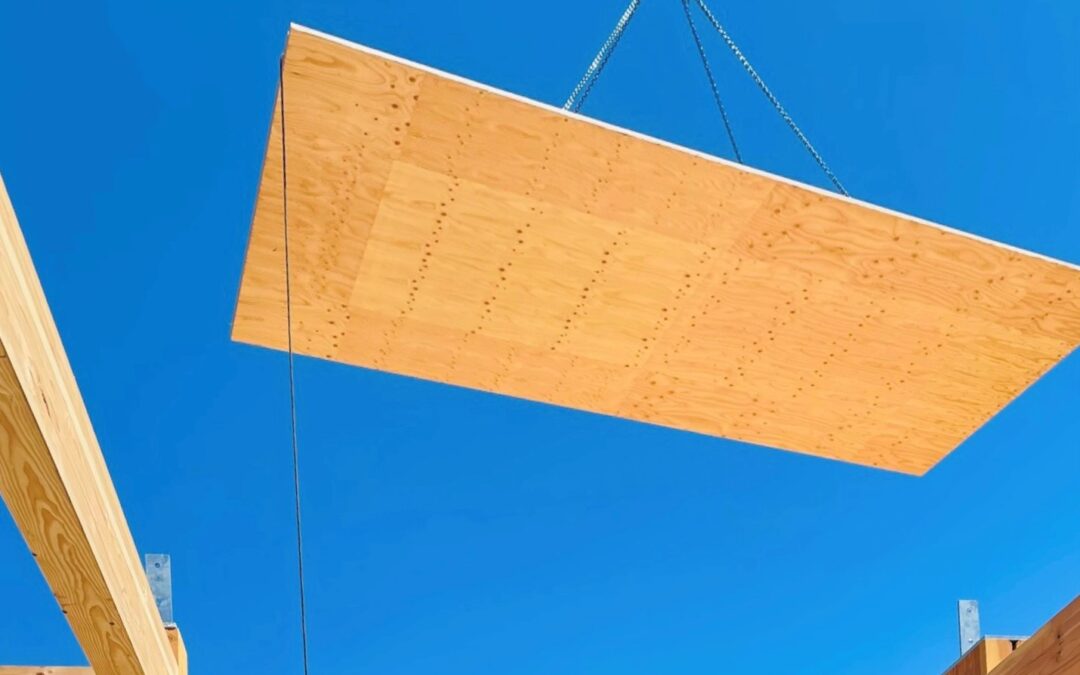 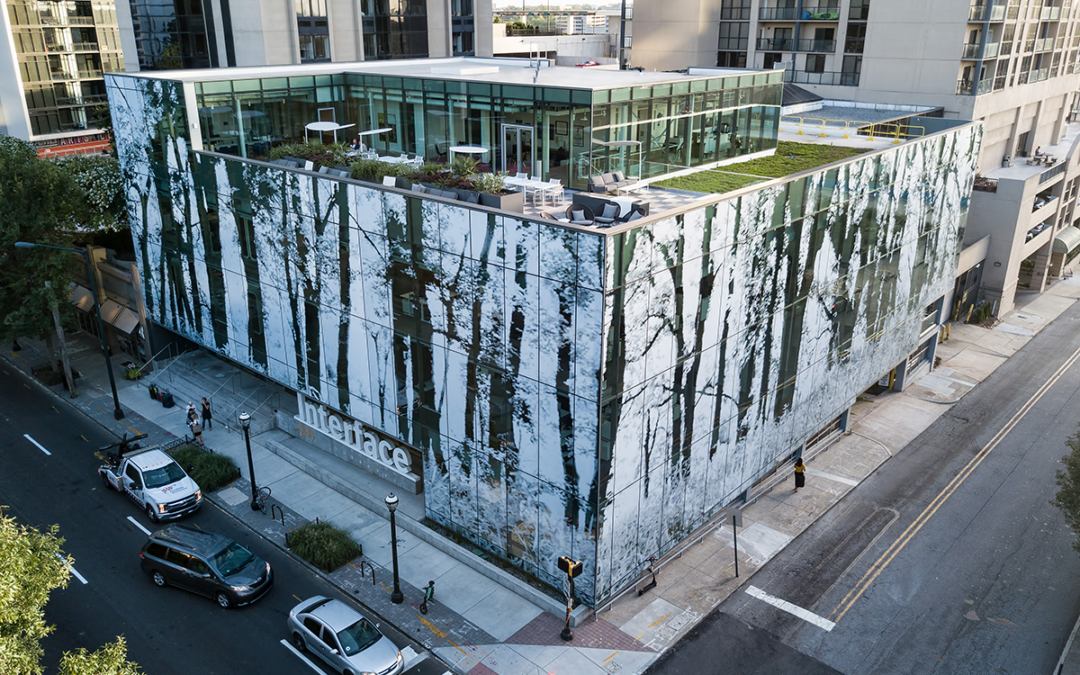 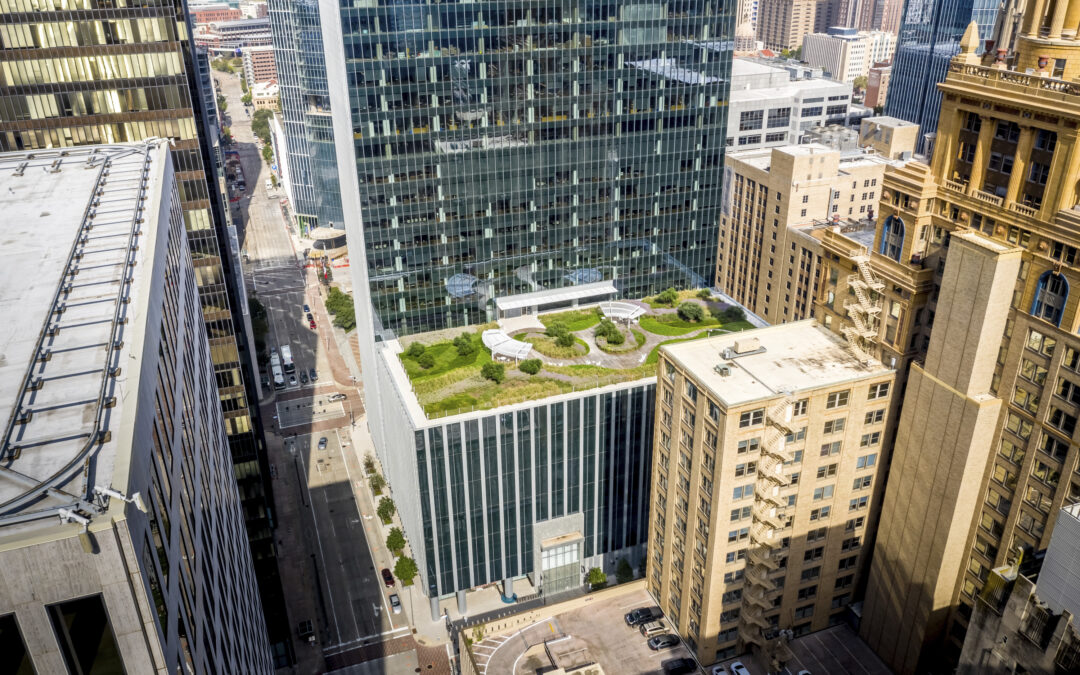 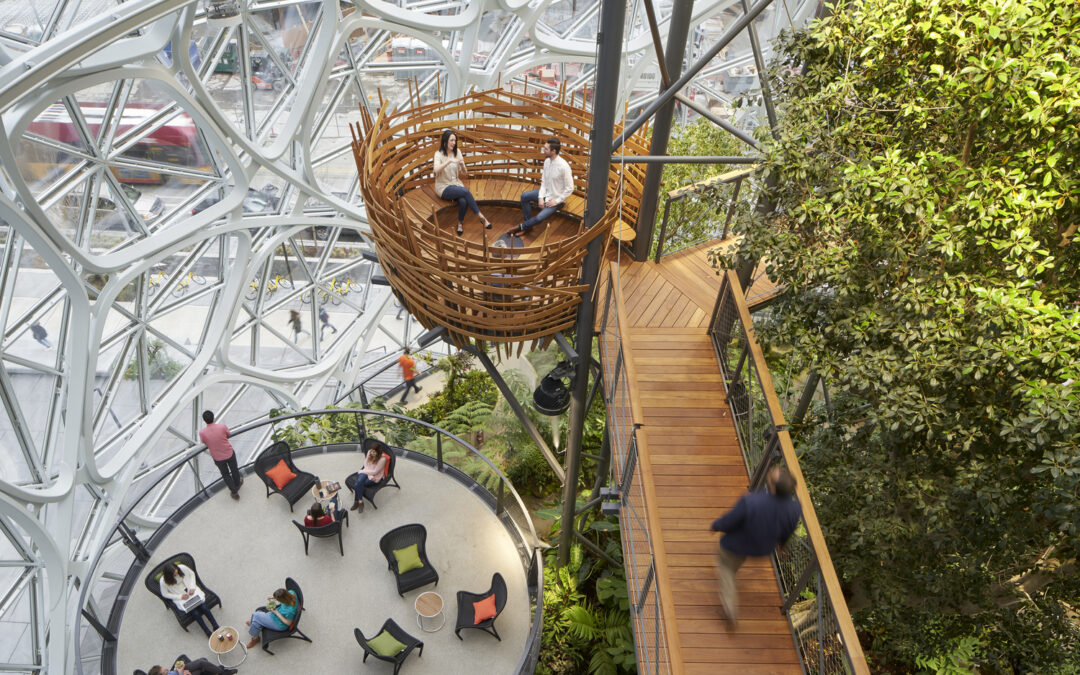 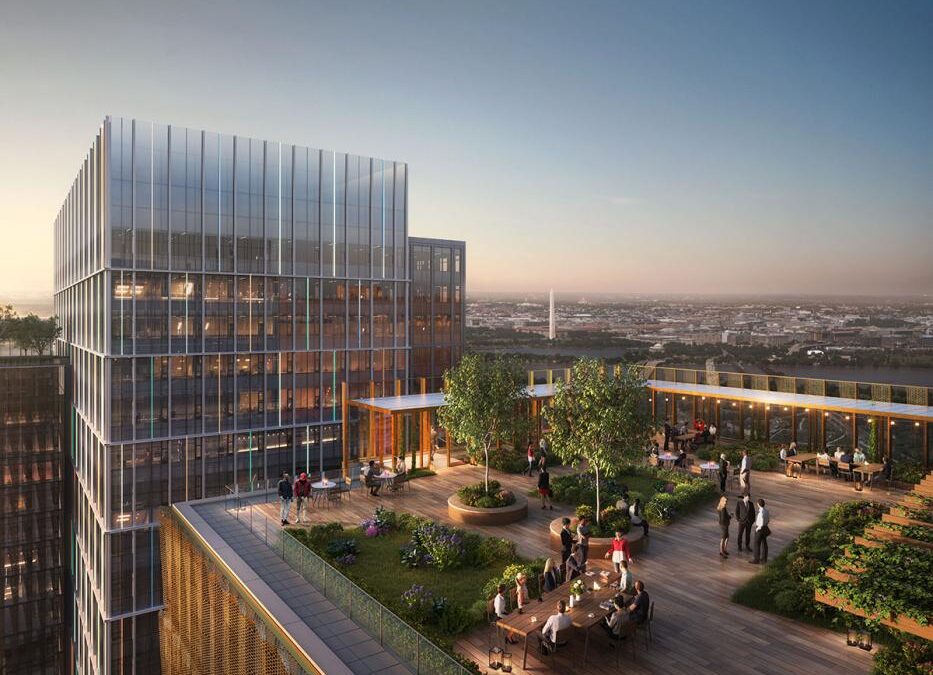 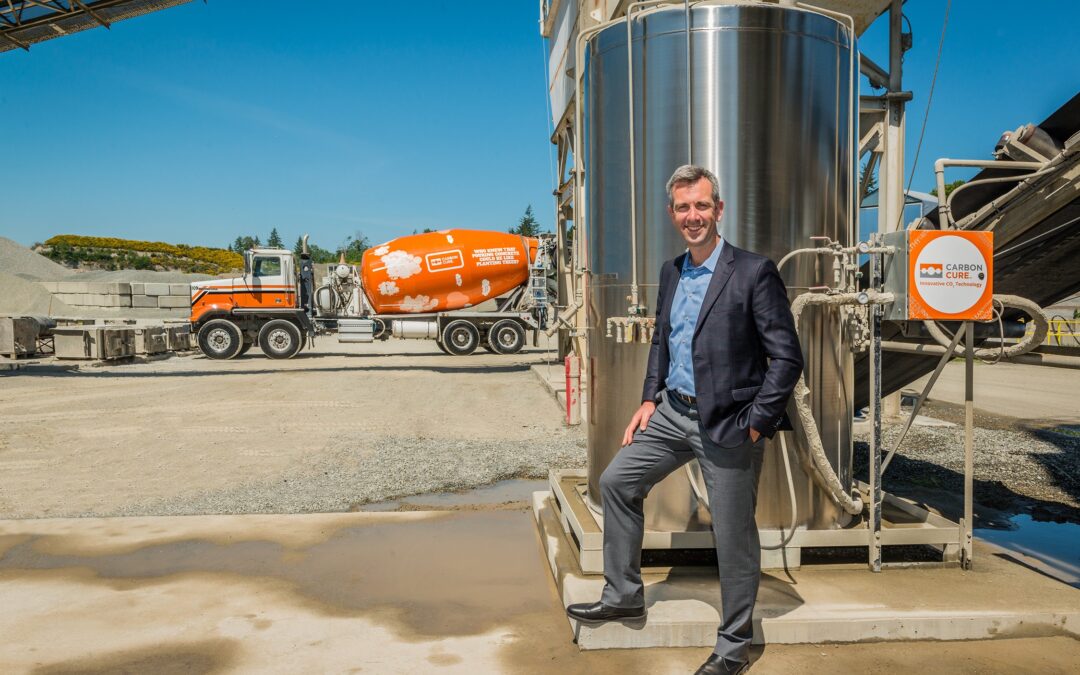