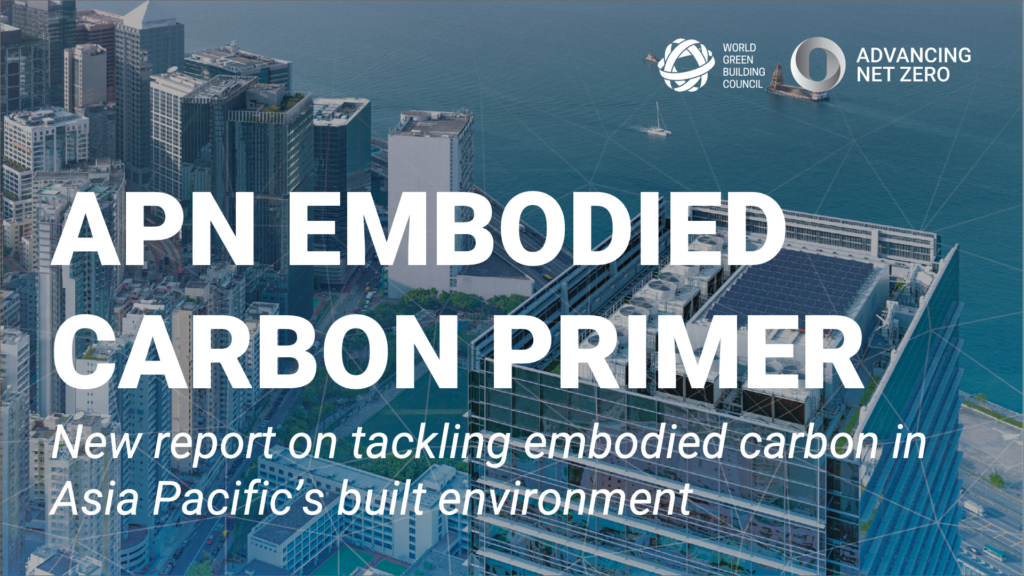 It sets out key actions that can be taken today by business, government and civil society to raise awareness, set ambitions, drive demand and make substantial progress in reducing embodied carbon of projects, materials and products.

60% of the world’s population currently live in the Asia Pacific region and the region is projected to have significant growth and new buildings and infrastructure over the coming decades. It is also one of the world’s most vulnerable regions to climate change.

Of the 4.3 billion people living in Asia Pacific, more than 2 billion live in urban areas. Projections show this will increase to 3.3 billion by 2050. With such a large projected growth, mitigating embodied carbon emissions over the coming years is essential to ensuring a high quality of life, minimizing the negative impacts on the environment, and maximizing economic opportunities to maintain competitiveness in an increasingly low carbon economy.

“In 2018 alone, almost half of the world’s 281 natural disaster events occurred in the Asia Pacific region including 8 of the 10 deadliest with an increasing number of these events being linked to environmental degradation and climate change.

The built environment sector can provide powerful solutions to the climate crisis. With buildings responsible for 39% of global energy-related carbon emissions and building stock expected to double by 2050, the time to act is now.

To achieve net zero targets by mid-century and sustain predicted growth and urbanisation, we must decarbonise the whole lifecycle of our built assets — buildings and infrastructure. If we act now, great opportunity awaits for Asia Pacific to create economic benefits, competitiveness advantage and minimise the consequences of catastrophic climate change.” 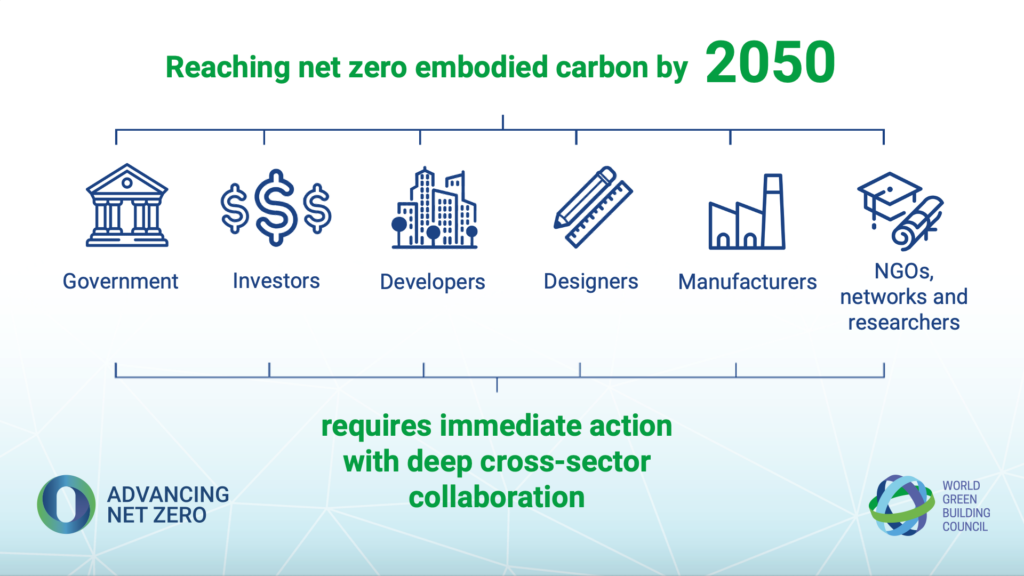 To truly tackle the climate crisis, the report calls for the building and construction sector to embrace a whole lifecycle approach to carbon emissions. This means not only the emissions released during operation (energy to heat, cool and power buildings) but also during the manufacturing, transportation, construction, maintenance, repair and end of life phases known as ‘embodied carbon’.

These emissions contribute around 11% of all global energy-related carbon emissions and 28% of building sector emissions.

The carbon emissions released before the building or infrastructure begins to be used, sometimes called upfront carbon, will be responsible for half of the entire carbon footprint of new construction between now and 2050, threatening to consume a large part of the world’s remaining carbon budget.