« Back to Member Impact
Feature:

I am a lecturer and senior research scientist at the Swiss Federal Institute of Technology working with the Chair of Sustainable Construction. We are a group of scientists with the objective is to identify the relevant parameters that influence the environmental impacts of buildings at international, national and regional levels in order to implement sustainable practices throughout the development of innovative strategies adapted to each stakeholder. This involves interdisciplinary works dealing among others with Life Cycle Assessment, urban metabolism and material science. My research at the Chair focuses on integrating sustainable design thinking into early design processes. I work on research projects that provide pathways for decarbonisation of the built environment, this includes parametric LCA, BIM LCA, and evaluation of modern methods of construction and digital fabrication to include sustainable design thinking. I also teach at the Chair and co-tutor modules which are both foundational and advanced understanding of sustainable construction, I also critique design studios with the Department of Architecture and has launched a Digital and Circular Project Based Learning course which allows interdisciplinary learning between the Department of Architecture and Department of Civil Engineering at ETH Zurich.

Prior to joining ETH Zürich, I was an Associate in a multi-disciplinary design office located in Singapore with over a decade of experience in India, Singapore and south-east Asia. I have worked on several noteworthy projects both in the public and private sector. I have led design projects range from the micro-scale of zero carbon homes, proof-of-concept commercial research projects and further to the macro-scale of sustainable communities in the high density urban environment of Asia.

I continue to work in the field of architecture and sustainable design with further research on regenerative materials, modern methods of construction. Am particularly passionate about knowledge transfer and regionalization of global sustainability concepts. At ETH I also have the opportunity to revisit the pedagogy of the coming generation of architects and built environment professionals who will face a daunting and uncertain challenges i.e., climate change, resource depletion and learning to function with the planetary boundary. I hope to contribute to CLF to bring the knowledge from both my practice and academia experience. 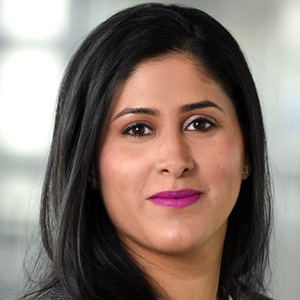 I’m on the World Wildlife Fund US forest team and we and our colleagues in WWF offices around the world (there are many) are working to reduce embodied carbon emissions associated with timber harvest and wood products by advancing:

WWF engages companies in this work through our Forests Forward program.

I serve on the steering committee of the Climate Smart Wood Group which is working with CLF and other partners to develop the science and methods that will allow wood purchasers to support improved management and measure specific wood products impacts on changes in forest carbon stocks. Alongside this, we are developing guidance and model specifications for a variety of climate-smart wood procurement pathways. 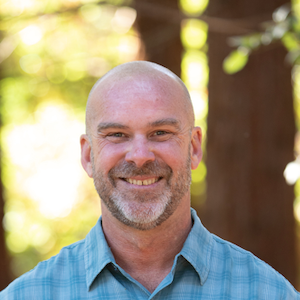 I’m an engineer by trade, who pursued an MSc in something that could be loosely translated as integrated urban design in developing countries. Years later I added an MBA as well, focusing on innovative circular business models. Although I used to work with major engineering and consultancy firms in various countries around the world, since early 2015 I have been freelancing, supporting international NGOs and their philanthropic funders in the US and Europe.

After writing a landmark report for World Resources Institute on accelerating building energy efficiency policy (2016), I soon expanded (via ClimateWorks) into -what could be considered at that time- the next frontier: consumption based carbon, putting the spotlight on imported embodied carbon emissions which don’t get measured as part of countries’ carbon footprint under the Paris Accord. Although several funders were interested, and then particularly in the role that green public procurement could play – because GPP was an easier sell than what is known as C-BAM: Carbon Border Adjustment Mechanism -, it took another 2 years (2018) before the NGO world truly got onto the embodied carbon wagon. By which time I actually started to focus on other topics, such as clean cooling, circular economy policy advocacy, phasing out plastics, and so on.

Nonetheless, in more recent times embodied carbon has found me again: I’m currently supporting the build-out of the Industrial Deep Decarbonization Initiative (IDDI), led by UNIDO under the Clean Energy Ministerial, in which green public procurement will play an important role. Equally I lend my support to the automotive working group of The Climate Group’s SteelZero initiative; and to Build by Nature, a new initiative seed funded by Laudes Foundation. In their words, Build by Nature’s mission is to accelerate the timber building transformation – radically reducing embodied carbon in construction; safely storing carbon in our buildings for generations; and sequestering carbon by championing forest stewardship and regeneration. Check it out or shoot me an email for more information!

This said, I continue to venture into different directions – perhaps it sounds like a strange mix but I’m also co-creating a coalition on measuring circular economy transition & impact (PACE), earlier this year helped run the WRI Ross Prize for Cities, and was asked by the World Bank (and now by World Economic Forum) to support them on the topic of urban mobility. Last but not least, I take keen interest in how we can make our enabling or operating systems (e.g. economic, societal, governance) fit for purpose for a 2050 world, and in particularly how we can find a meaningful answer to beyond-neoliberalism. This field is also known as ‘new economic thinking’ and I’m keen to figure out the ‘happy’ medium between green growth and de-growth: if you’ve spotted it, let me know! 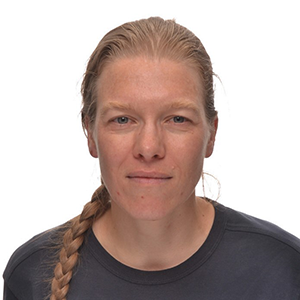 Throughout college more time I spent outdoors, the more I cared for how we are treating and caring for the environment. I watched seasonal patterns shift and started to (selfishly) become concerned about changes in snow cycles as a result of global warming. I hadn’t yet realized that my career path would offer opportunity to influence greenhouse gas emissions.

My first touch at understanding embodied carbon was in graduate school at University of Colorado, Denver. Professor, Architect, and inventor Julee Herdt spoke about materiality in a way that I had always thought, but I had been missing the term. I was always interested in building re-use, adaptation, and repurposed materials. I’ve been perplexed by demolition, watching what appeared to be perfectly stable structures crushed to bits. Julee spoke passionately about these ideas and embodied carbon emissions related to the architecture industry.

At EskewDumezRipple, I studied portfolio sample of projects using LCA to understand what it would take for our practice to meet the Architecture 2030 targets for operational and embodied carbon. I learned quickly some of the firms hot-spots to target for embodied carbon, and am working with a small task group at EskewDumezRipple to make sure these considerations come up early in design so the team can improve on our baseline. EskewDumezRipple was already a 2030 signatory when I joined the firm, but I quickly realized how few firms in New Orleans were. So, I started an initiative at AIA New Orleans to get more firms to sign up, report, and encourage reporting firms to encourage others along the process. In just over a year, we’ve increased signatory count by about 40%. On November 11-12, we are hosting our second symposium on climate challenges symposium on climate challenges, energy efficiency and net-zero carbon design. We invite architects, MEP engineers, industry professionals, and policy makers to ‘come to the (zoom) table,’ to understand solutions reduce embodied carbon and improve energy efficiency. This cross-disciplinary approach is inherent to architecture and is critical to LCA. When studying Paths to Carbon Zero, I worked with local MEP firms and fabricators to start to put loose numbers together for the embodied carbon impacts of MEP systems. That work has clarified in the steering committee for the MEP 2040 Challenge.

I’ve had the pleasure of working with people equally if not more passionate than I about sustainability in the AEC industry. It brings me motivation and great hope to see interest in this subject growing. With my knowledge expanding simultaneously thanks to people like those in the CLF community sharing their work and lessons learned, I am hopeful that we can collectively raise the bar for standard of care and design services. 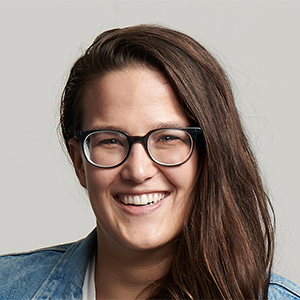 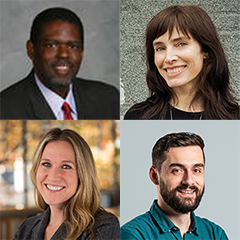 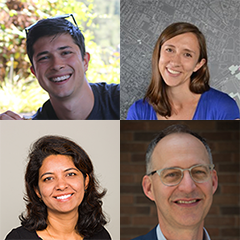 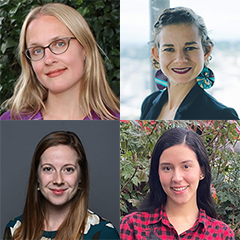 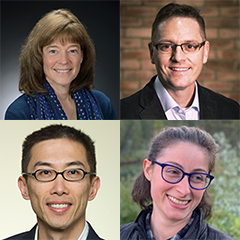 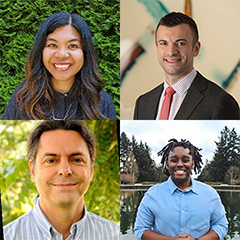