Much like the mouse that roared, tiny Marin County, Calif., population 60,000, is making a big statement about low-carbon concrete. On Jan. 1, the county’s Bay Area Low-Carbon Concrete Code went into effect. It is the first building code of its kind in the U.S. 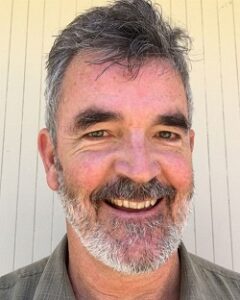 Bruce King, a consulting engineer,  catalyzed the code’s development to rein in the profligate overuse of carbon-intensive cement in concrete. “We hope it will be the code heard around the world,” says King, founder of the nonprofit Ecological Building Network (EBNet). “I personally have talked to [people] in Santa Monica and New York City.”
Among other activities, the 20-year-old EBNet produced “The New Carbon Architecture: Building to Cool the Climate,” published in 2017 by New Society Publishers. The book is a collaboration with the Carbon Leadership Forum, led by Kate Simonen, also a Top 25 Newsmaker, for championing embodied carbon reduction in building production. EC is the sum total of greenhouse gases emitted in building production, from material extraction to the jobsite.
Like all EC reductionists, King is on a mission to change the built environment from being a net emitter to a net absorber of greenhouse gases. “I’m a life-long tree-hugger,” says the 65-year-old King, who still sees himself as a bewildered kid in engineering school—the only one with a ponytail.
In 1978, King graduated with a Bachelor of Science degree in architectural engineering from the University of Colorado Boulder. In 1989, still not grounded, he moved back to his native California and hung out his shingle. Things changed when, on a four-day hike in the Sierras, he met green architect Sim Van der Ryn. 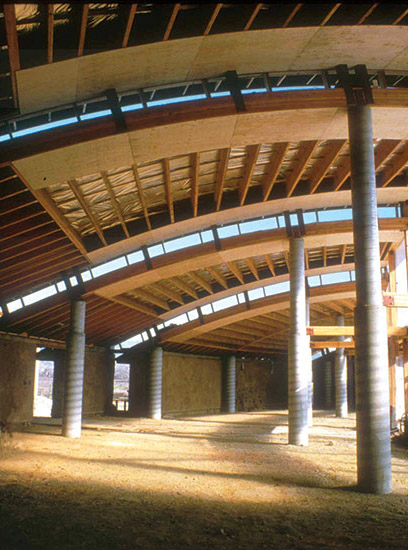 They hit if off. Subsequently, Van der Ryn asked King to work on the 5,000-sq-ft Real Goods Solar Living Center, which contains earth-plastered straw bale walls, high-volume fly-ash concrete columns and sustainably produced lumber.
King calls it his most successful green project. Not only that, he had found his calling in sustainable materials. In 1996, Ecological Design Press published his “Buildings of Earth and Straw.” In 2005, King wrote about high-volume fly-ash concrete in “Making Better Concrete,” published by Green Building Press. “Design of Straw Bale Buildings” followed in 2006, also published by Green Building Press. And from 1999 through 2016, King organized five BuildWell conferences on materials.
Read the full article

With the support of more than 80 organisations, the World Green Building Council’s report describes actions to revolutionise the buildings and...