Recognizing that structural materials account for at least 50% of the carbon emitted in production, delivery, and installation of materials for new construction and the latest IPCC reports tell us that the building sector only has until 2050 to reach carbon neutrality, now more than ever, structural engineers members have an opportunity to change the trajectory of the building sector. 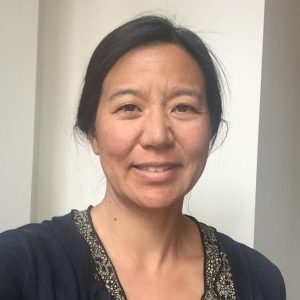 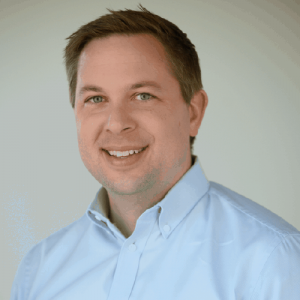